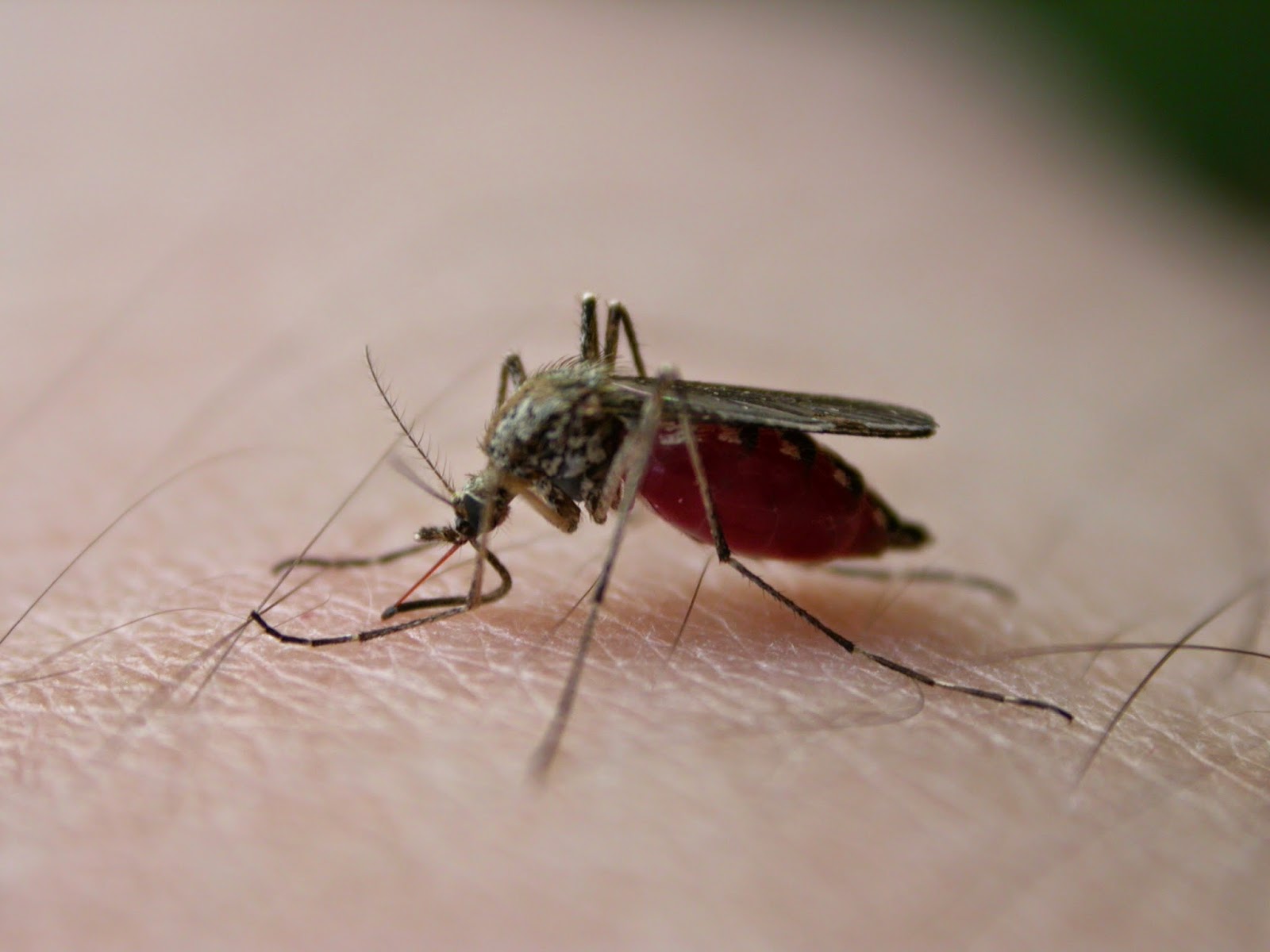 To DEET or Not To Deet?


That is the question folks have been asking this month. Florida’s summer weather of heavy rain and bright sunshine creates the perfect breeding ground for mosquitoes. Outdoor activities can mean exposure to mosquitoes and ticks. But what can you do to avoid them? Should you even be concerned in the first place? Let’s start there. There’s more to this issue than just an itchy annoyance.

Did you know mosquitoes cause more human suffering than any other organism ?? Over one million people worldwide die from mosquito-borne diseases every year. Not only can mosquitoes carry diseases like malaria , West Nile Virus, and Yellow Fever that afflict humans, they also transmit several diseases and parasites that dogs and horses are very susceptible to like heartworm, and Eastern equine encephalitis. Now we are hearing about a new-to-us disease spread by mosquitoes- Chikungunya. The name is attributed to a Mozambique dialect word meaning “that which bends up”, which describes the primary symptom – excruciating joint pain. Rarely fatal, the symptoms are debilitating and may persist for several weeks. In addition, mosquito bites can cause severe skin irritation through an allergic reaction to the mosquito's saliva - this is what causes the red bump and itching.

Tickborne diseases are becoming a serious problem in this country as people increasingly build homes in formerly uninhabited wilderness areas where ticks and their animal hosts live. Tickborne diseases can be caused by viruses, bacteria, or parasites. Most people become infected through tick bites during the spring and summer months. These include Lyme Disease, Rocky Mountain Spotted Fever, and super scary sounding diseases like ehrlichiosis and anaplasmosis, both bacterial diseases.


It’s obvious we need to make a choice when it comes to protecting ourselves against insects that may transmit diseases. But what are the safest - and most effective - ways to prevent bug bites and the diseases they may transmit?

The conclusions of my personal research:


The bad news: there’s no sure, completely safe way to prevent bug bites. All bug repellents have pros and
cons.


The good news: some repellents are effective and relatively low in toxicity -- provided you take precautions
when using them, particularly on children.


The surprising news: among the four most common repellent chemicals EWG (Environmental Working Group) found to be the top pick is DEET. DEET has gotten a bad rap, but DEET’s safety profile is better than many people think. Its effectiveness at preventing bites is approached by only a few other repellent ingredients.


After reviewing the evidence, EWG has concluded that DEET is generally safer than many people assume and remains a viable option for people in areas infested with disease-carrying pests. As rates of Lyme disease and other bug-borne illnesses rise, people need bug repellents that work well when it counts.
Risk vs. Benefit

So you're still a little leery. After all, you've heard so many scary things about chemical insect repellents, and DEET in particular.

In medicine, we often refer to the “Risk: Benefit Ratio”. In simple language, it means you weigh the benefit of doing something, against the risk of NOT of doing it. We each make this type of decision in our every day activities. The answers are not always clear cut, and we each make the decisions that are right for us. A common example involves the use of vaccines in children, or taking a medication. Is the benefit of taking it worth the risk of side effects?  It's not always a clear answer, and is different for everyone.

I’m not a big advocate for applying chemicals to our skin.  I’m a loyal user of Arbonne’s botanically based skin care and cosmetics products. BUT if I apply the “Risk vs Benefit Reasoning“ on insect repellents, based on what I've learned , my personal decision is to choose  DEET .

DEET isn’t a perfect choice nor the only choice but weighed against the consequences of Lyme disease and West Nile virus, I believe it is a reasonable one.

Remember to READ THE LABELS on insect repellents  and  follow the age-specific guidelines:

age  Recommendations
0 to 6 months  No DEET

General Population No more than 30% DEET allowed in products

Leott Ferlita Lowdermilk, Pharm.D.
Hi and thanks for joining me as we talk about current health news and events. I look forward to sharing health tips and info while helping you navigate through the ever-growing and confusing maze of medical information. No fancy "medical-speak" (unless absolutely necessary), just conversations with your pharmacist about health and wellness.