Is Your Medicine Making You Lazy? 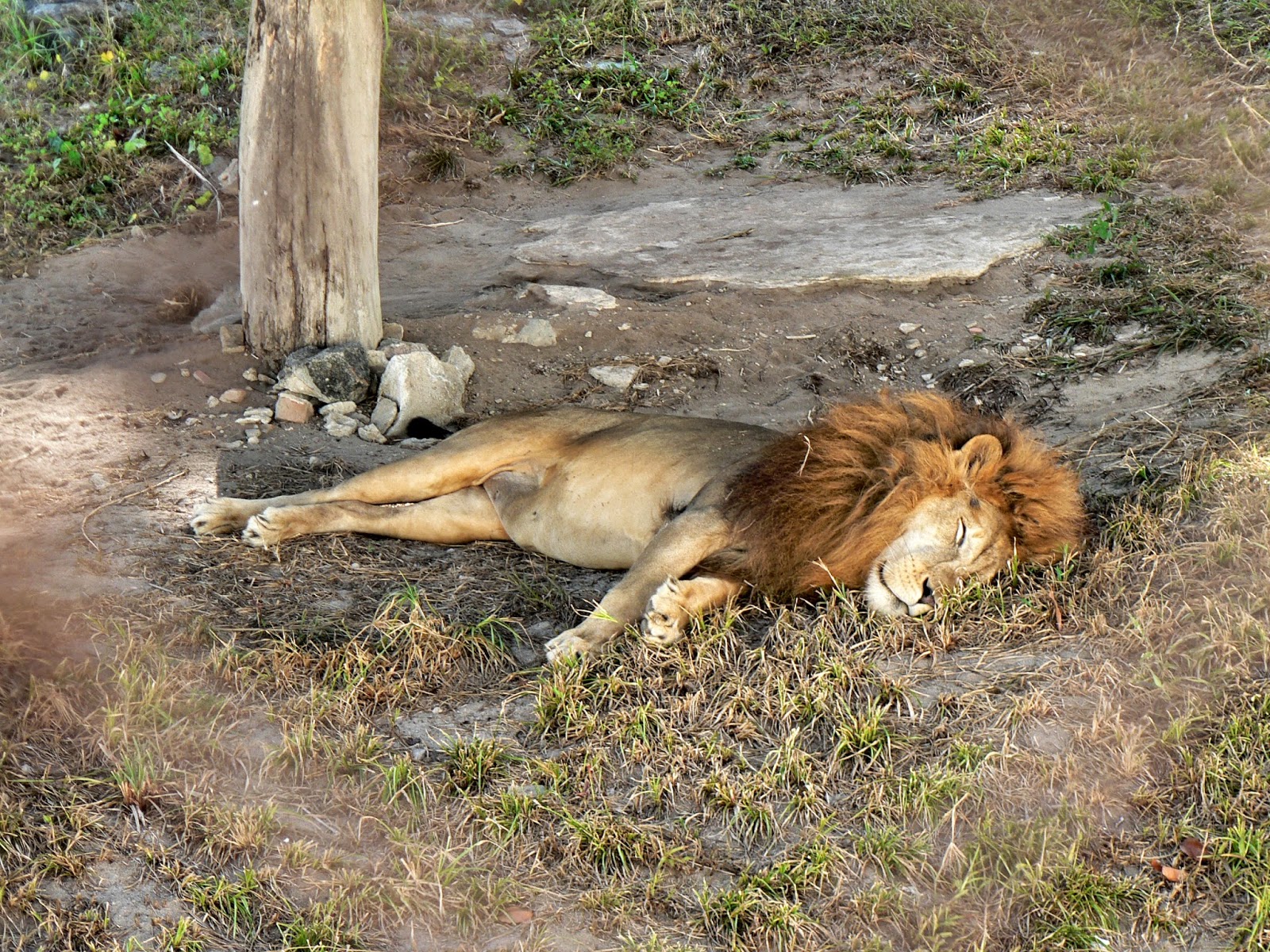 A recent study in Oregon has found that older men on cholesterol medications, known as “statins”, are less likely to exercise regularly. This is quite concerning considering that around one-third of older people in the United States take this class of medication, and even moderate amounts of exercise can make a big difference since an increase in sedentary behavior is associated with all-cause mortality and death from cardiovascular disease.

The study was inclusive of 3,071 men aged 65 or older, from six geographic regions in the U.S., researchers found that men who took statins averaged about 40 minutes less of moderate physical activity over a one-week period, compared to those who were not taking the medication.

Lead author of the study, Dr. David Lee, said it would equate to the loss of 150 minutes a week of slow-paced walking. 'For an older population that’s already pretty sedentary, that’s a significant amount less exercise.

This has led the researchers in Oregon to raise fears about a decline in physical activity among men who take the medication - one of the most widely prescribed in the world. 'We're trying to find ways to get older adults to exercise more, not less. It's a fairly serious concern if use of statins is doing something that makes people less likely to exercise,' said Dr. Lee.

The study focused on older men and researchers highlighted it may not be pertinent to apply the same theory to older women. Other side-effects in the post-menopausal female population have been noticed though, such as increased risk of diabetes.

One might agree that this leads us to the question of benefit vs risk in deciding to use a statin drug to manage cholesterol levels. While the risk may outweigh the benefit for some, for many others should we be looking at alternatives, such as options in natural medicine?

The question remains, “why do statin drugs lead to this decrease in exercise?” Scientists said possible causes could include muscle pain that can be a side effect of taking statins, as Dr. Lee mentioned that five to 30 per cent of people who take statins complain of suffering muscle pain, while some report feeling less energetic, weak or tired.

One of the problems with statins is that they decrease our natural production of CoQ10 which is critical for muscle health as well as energy production in the mitochondria. This is why here at Live & Learn we recommend all people on statin drug to supplement with a quality CoQ10. You can find pharmaceutical quality products at Emerson Ecologics , through our "Supplements" tab.

There have been other reports which attribute statin drugs to decreasing men’s testosterone levels as well, which can further lead to lack of exercise, energy, and motivation.

If you or your physicians are interested in alternatives to statins, talk to us at the pharmacy.

Posted by Leott Ferlita Lowdermilk, Pharm.D. at 5:50 AM

Leott Ferlita Lowdermilk, Pharm.D.
Hi and thanks for joining me as we talk about current health news and events. I look forward to sharing health tips and info while helping you navigate through the ever-growing and confusing maze of medical information. No fancy "medical-speak" (unless absolutely necessary), just conversations with your pharmacist about health and wellness.